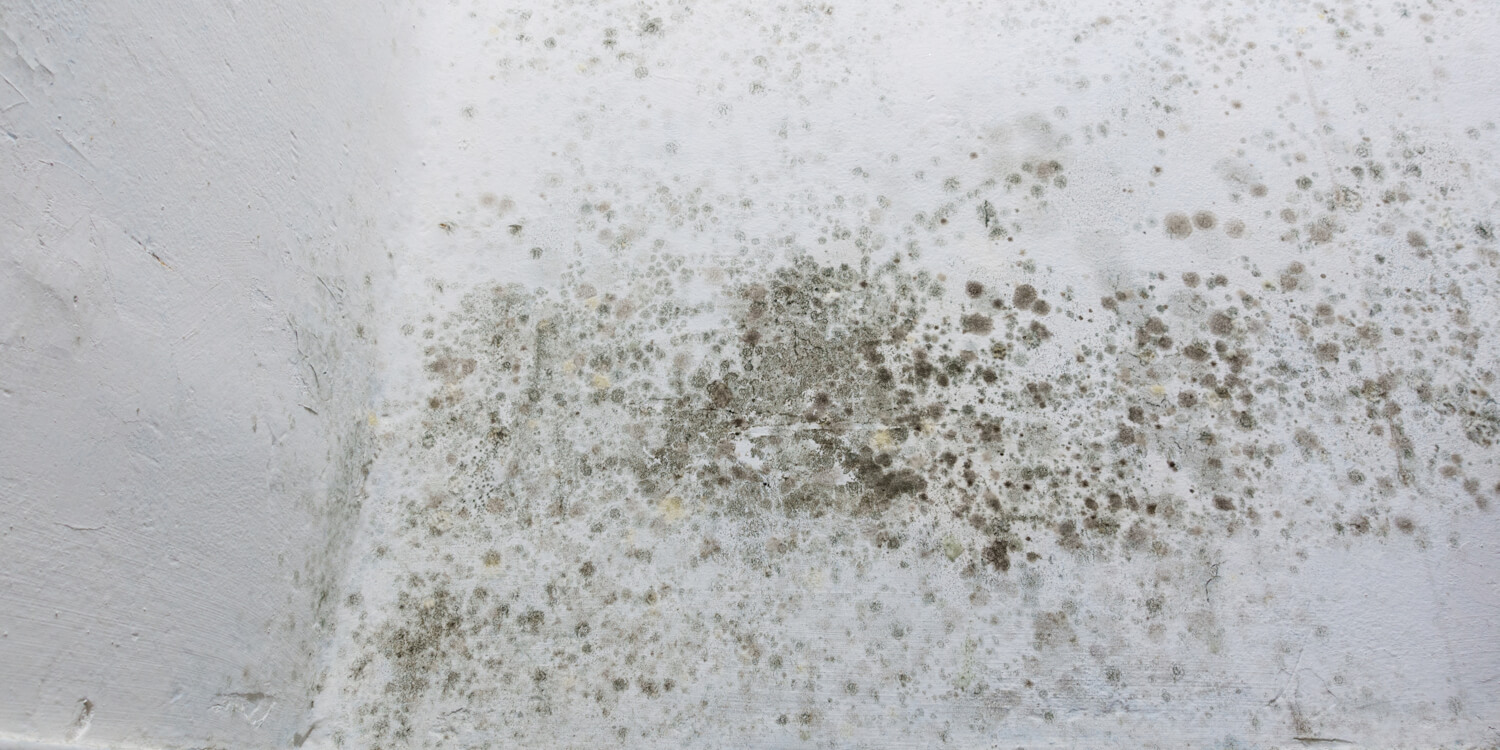 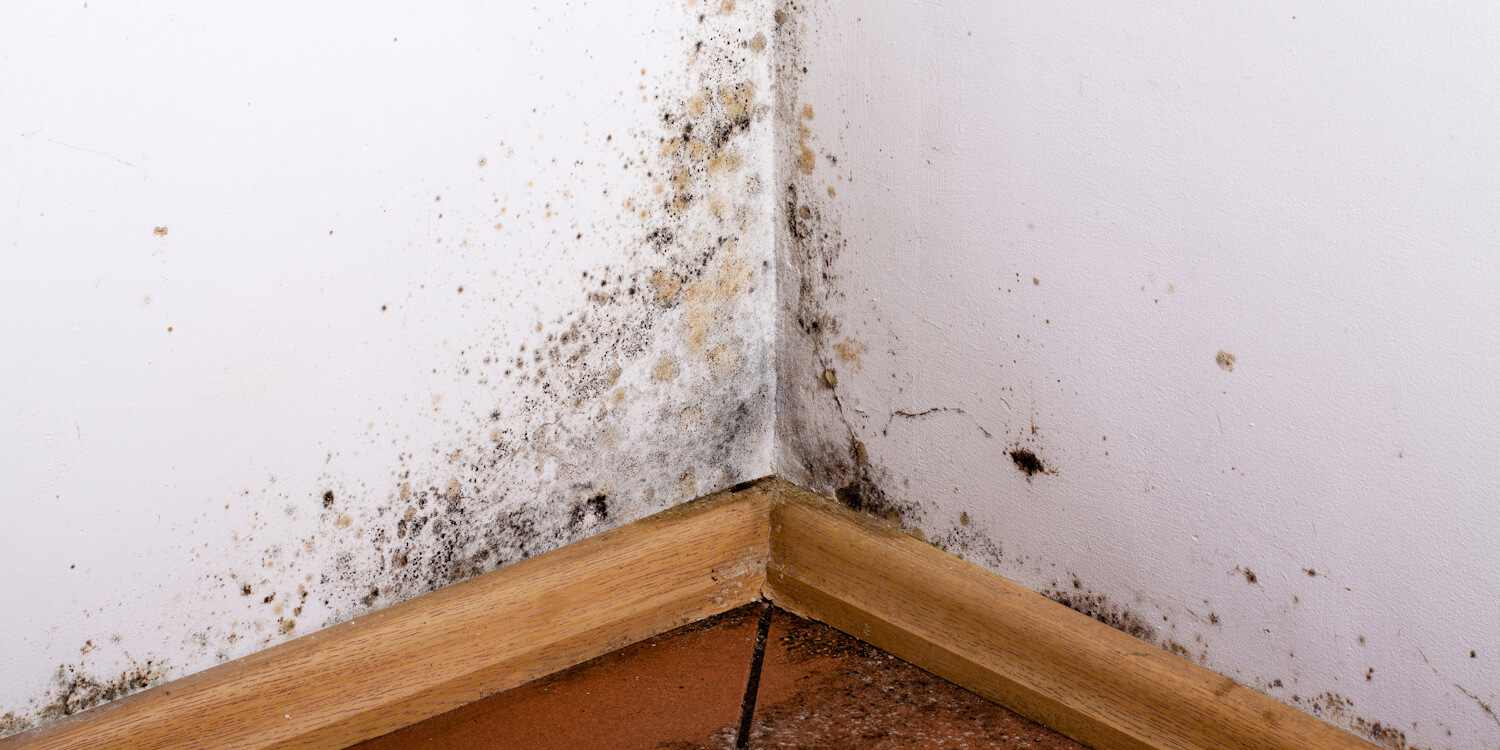 WhatsApp your photos/videos for a price today!

We offer a Unique Holistic approach to mould remediation.

Stage 1:-is an intensive treatment of localised areas, this ensures that all surface mould (the mould you can see) is killed.  We may have to repeat this stage if mould is stubborn.

Stage 2:- Thermokote We can offer a thermal barrier to any particular cold spots. This barrier increases the surface temperature by a few degrees making it less attractive to the moisture.

Our Positive Input Ventilation (PIV) systems can prevent damp and mould growth in the home and on walls. They work by introducing and circulating the air. By pushing fresh, filtered air gently into the home and individual rooms it doesnât allow the stale air to settle. You now have constant air movement and the air will be exchanged up to 40 times per day.

As our Houses are becoming more airtight as we try to make our homes more energy efficient by insulating. Without fresh air in your home, condensation and mould problems will inevitably start to arise which can cause problems to your health and home. Mould can appear in any room of the house, itâs not just a problem in bathrooms and kitchens it can appear around window frames, behind furniture, on mattresses, on external walls, floors, ceilings and doors. It can even find its way into your wardrobe and on to your clothing, shoes and bags!

Mould Spores are Detrimental to Our Health

Mould is a Category 1 health hazard - this is the same category as Asbestos! The symptoms of mould spores are headaches, dizziness and sickness - as we all know the mould spores can also trigger asthma and other allergies. Mould is a common household problem. It is caused by poor ventilation, and moisture in the air, which causes condensation. ... Left untreated, mould can cause allergies and respiratory problems, so it is important to ventilate your home well and keep an eye out for potential problems. In some cases, black mould in your home can make you sick, especially if you have allergies or asthma. Whether or not you're allergic to moulds, mould exposure can irritate your eyes, skin, nose, throat, and lungs.

Whatever black mould is visible on the surface there is twice as much underneath, black Mould loves humidity so once the condensation starts and the black mould begins to grow there is literally no stopping it. If your home is suffering from mould as a result of condensation dampness, it is important to understand that bleach and household products are not effective mould removal treatments. Mould doesn't just appear on the surface it goes deep into your internal walls and once you have sprayed or soaked the mould in bleach the mould continues to spread within the brickwork. Only specialist mould removal products and adequate ventilation can completely remove the underlying cause of the problem.

You can clean it, but it will only grow back. Unless the humidity is addressed the condensation and mould will still grow.

We can treat any existing mould using our specialist products. The products off the shelf all contain bleach but the danger is that the bleach aggravates the mould and it fights against the bleach & becomes airborne causing health problems so its is important that this is treated properly by professionals. Removing mould can be problematic, yes you can paint over it but unless you remove the root cause it will only come back time and time again.

With my vast experience and knowledge of damp, visiting 1000s of homes in the UK over the last decade, I'm confident I can supply you with the best advice / solution for the damp and mould in your home.

A PIV system provides whole home ventilation. The The units introduce fresh, filtered air into the dwelling from a central position on a landing in a house or the central hall way in a bungalow, at a continuous rate